How Occipital Neuralgia Is Different From a Migraine 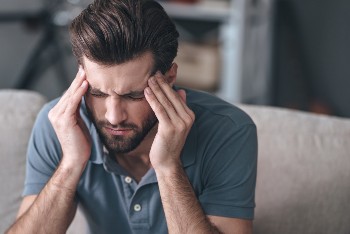 The Differences Between Occipital Neuralgia and Migraine

Some other differences and similarities between occipital neuralgia and migraines are:

Occipital neuralgia is not effectively treated using the same treatments used for migraines. Dr. Williams will do an examination in order to recommend the best treatment options for your specific needs. For mild cases of occipital neuralgia, conservative treatments such as medication or massage are typically first recommended.

If you have occipital neuralgia and are looking for pain relief options, contact Dr. Williams for a consultation. To schedule an appointment in our Baltimore office, call us at (410) 709-3868 or fill out our contact form online.