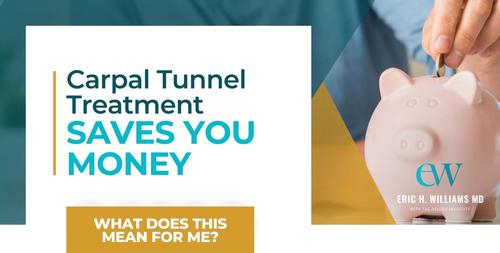 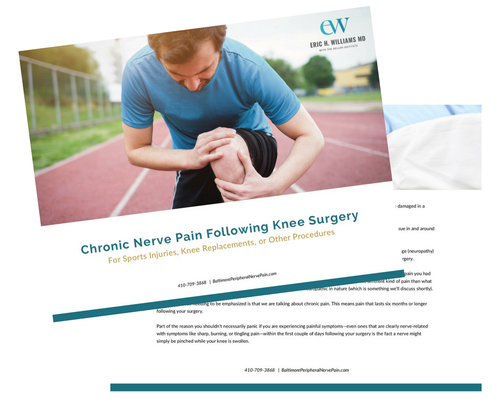 This incredible young man has been through quite an ordeal. He was had several years of severe lower extremity pain as a competitive runner, to the point the even walking became an ordeal. He was diagnosed with exertional compartment syndrome and a series of nerve compressions in both of his legs. Exertional compartment syndrome is a medical condition in which it is believed that the blood flow into the legs fills the muscles with blood, but has a hard time then getting out of the muscles. This causes increased pressure within the tight compartments that hold each of these muscles, eventually leading to intense pain and ultimately weakness. In addition to this, however, this patient was even more unusual in the fact that he had additional nerve compressions (pinched nerves) while at rest that caused his constant pain, numbness, and tingling and burning at the same time. His pain was a pressure sensation and tightness in the lower legs, in all parts of the calf and outer leg muscles, but also burning, tingling, numbness into the top and bottom of his feet on both sides.

He is now back to more normal activities, walking, and running with much less discomfort, and resolution of the burning, tingling, and numbness.

We are excited to see him active again. It was a hard-fought battle for sure, but one with a good ending.

Learn more about how Dr. Eric H. Williams, a nerve expert who specializes in reconstructive surgery and pain relief, can help you quickly and effectively address your pain by contacting our Towson office.